George Clark and the team from Channel 4’s ‘Old House, New Home’ approached us to help deliver something a little special for a house featured in Series 2 Episode 4.

If you’re new to this series, Architect George Clarke helps homeowners make their period homes fit for modern life, with some astonishing results.

George worked with the homeowners of a large Georgian Townhouse that had been previously used as a care home.
As part of the restoration and to bring back the original grandeur of the building, a very special cloakroom was needed.
We supplied a Victorian style toilet and customised cistern that would perfectly complement the traditional style of house.

A real advocate and enthusiast for British craftsmanship, George Clark spent the day in our Studio in Sussex.

He discussed materials and options with Sam before they settled on a polished metal cistern with nickel fittings and a very special nameplate.

George wanted ‘The Famous Water Closet’ on the plaque to reference the Victorian sales particulars he had uncovered for the property.

Keen to be as hands on as possible with the process, George also attended the workshop to learn how to polish the cistern, and have a go himself.

The cistern he polished is the one that was then installed in the renovated house.  It was a great day all round and clear to see George’s genuine enthusiasm for well-made British products. 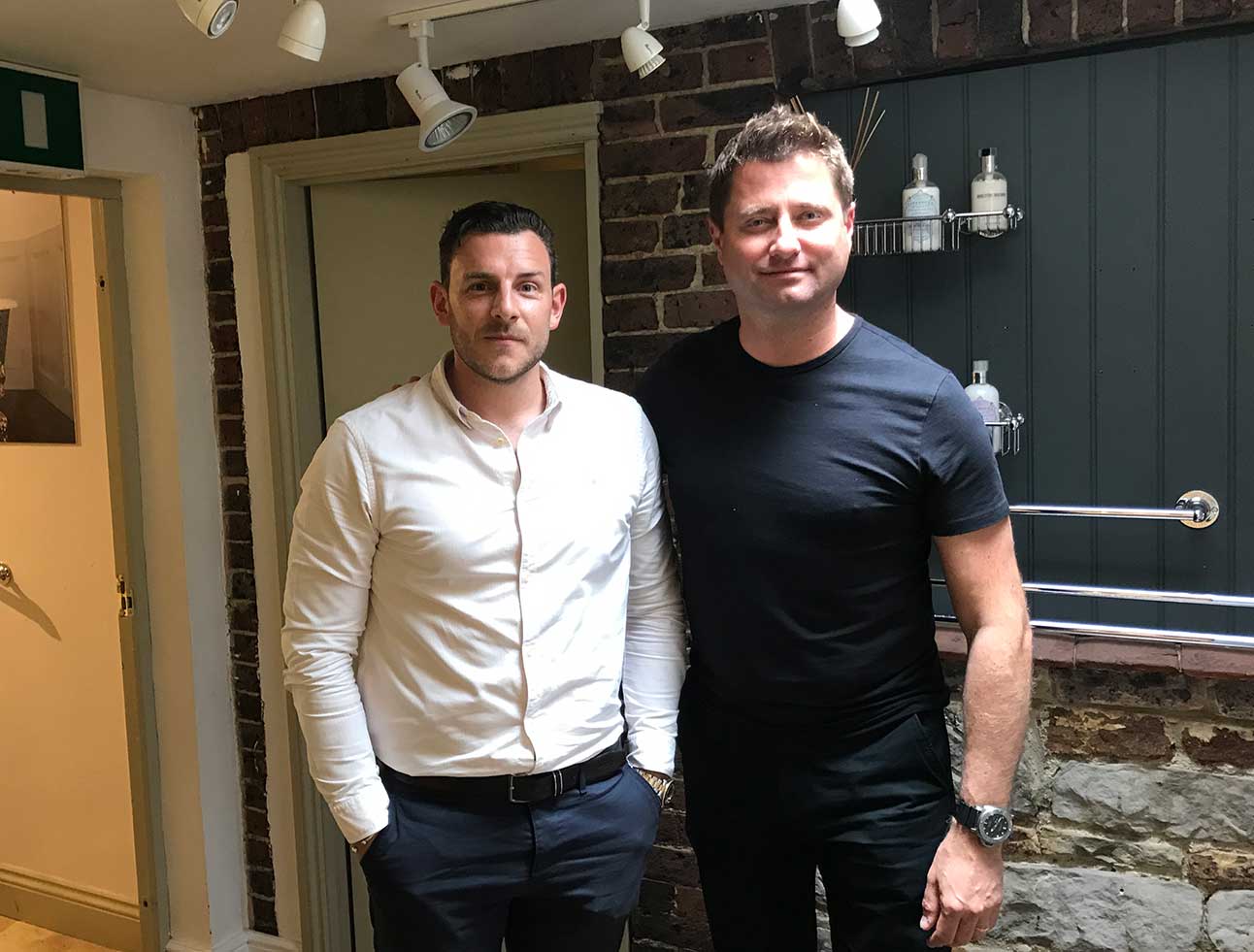 In the final reveal on the show, the statement cloakroom featuring Chadder Design products is a real highlight.

The style and materials used make it the perfect addition in restoring this house to its former glory. 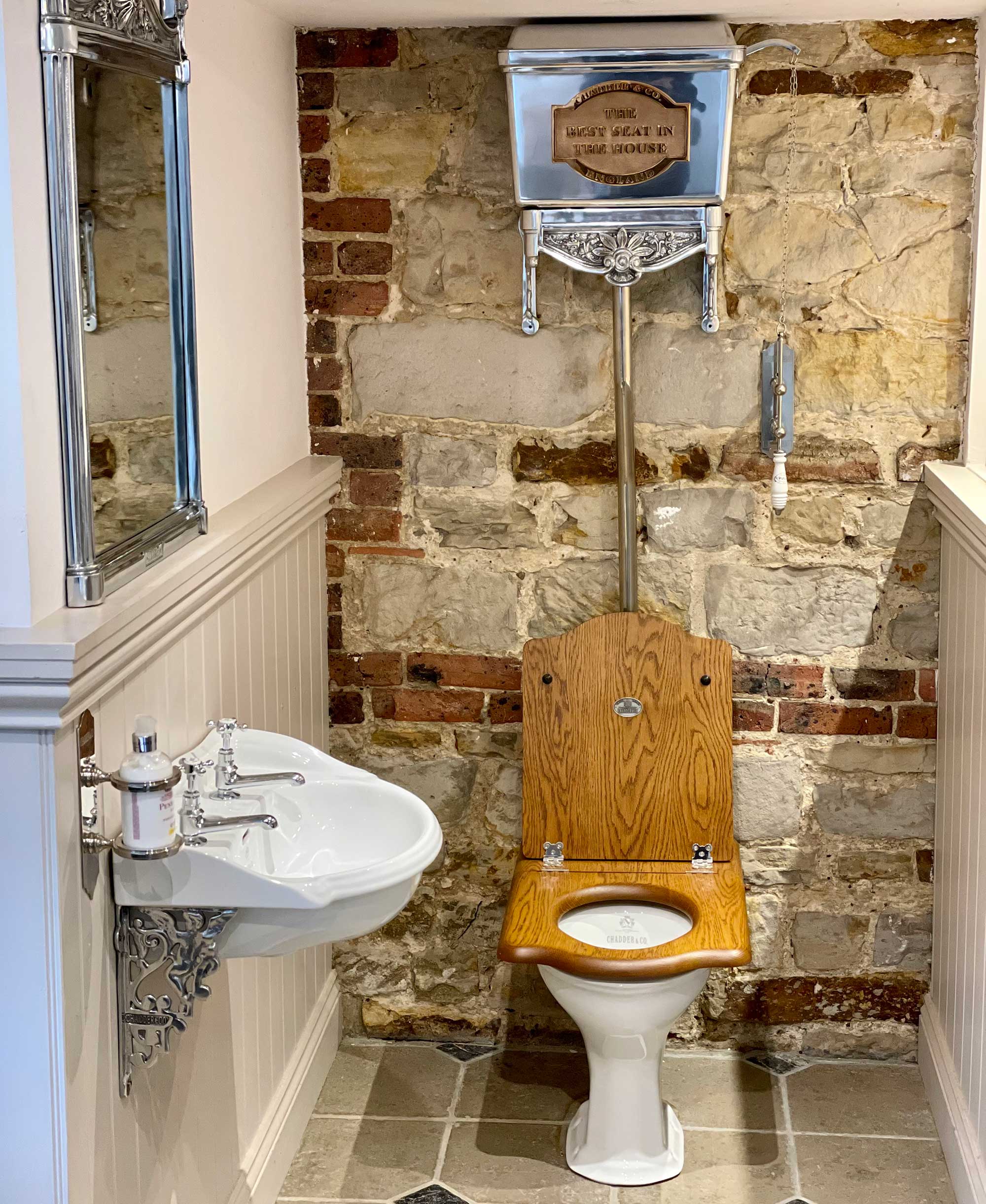 Get in touch on info@chadderdesign.com or call 01342 823243 to discuss your project. Love the idea of customised toilet cisterns, read all about them on Bespoke Toilet Cisterns.